The AGM scheduled for Tuesday 31st March 2020 was cancelled due to the government restrictions introduced to combat the Coronavirus pandemic. As soon as we can, we will schedule another date for the AGM.

It had been intended that at the AGM our membership would be given the opportunity to approve personnel changes to the CAA committee. We had been experiencing difficulties in finding replacements for those committee members who had expressed a desire to stand down. If replacements were not found then there was a real chance that the CAA would fold, an outcome that none of us wanted. However, after a plea had been published for volunteers to put themselves forward as committee members we were able to form a committee of seven which would include two existing members and five new volunteers. This means that the CAA continues to exist, and although approval has still to be given by the membership, we felt it would be best to continue with the new committee until such time as an AGM can be convened.

We get a 50% discount on seeds from Kings Seeds, for CAA members.  Catalogues are given out in August, we collect members’ orders and distribute the seed packages in October.

We secure discounts for CAA members from retailers of gardening-related materials and equipment.

We arrange talks on topics of interest to gardeners by expert speakers, taking place in Colchester.

Through this website, we operate a noticeboard for members who want to sell, give away or exchange garden-related items.

We have a friendly relationship with Colchester Council and are able to convey the concerns of our members to them.

On the last Sunday in October, we have the Great Pumpkin Competition at Bergholt Road site, with refreshments and the all-important weighing of pumpkins. 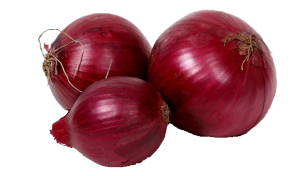 We circulate a newsletter to members four times a year, with useful advice about allotment gardening, information and news relevant to members.

We support new allotment holders and help them to get established.

There are 19 allotments sites controlled by Colchester Borough Council.  Go to the CBC website for locations and further details.

Allotments are rented by the year – see the CBC website for current rental rates.  You should also consider set-up costs such as tools, a wheelbarrow and a shed.

Structures such as sheds, greenhouses and poly-tunnels can be put up on allotments, but there are size limits and permission must be obtained from CBC. 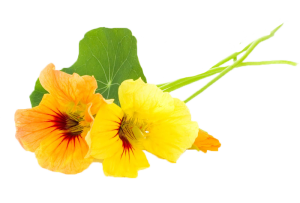 Almost anything – flowers as well as vegetables, certainly.  Your contract with CBC will have details, but basically your plot should be kept cultivated and tidy and you can grow anything that won’t damage the site for others.

Allotments require regular work, especially in the main growing season (April to September) – exactly how much depends on the size of the plot and what is being cultivated – see the CAA advice notes for more detail.

Strong black tubing, various lengths over 2m; cut uniformly they would support a polytunnel or netting 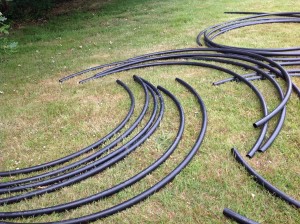 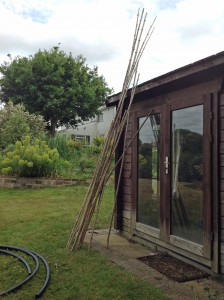 Home-grown long bamboo canes, 3-4cm diameter, free if collected – take some or all.